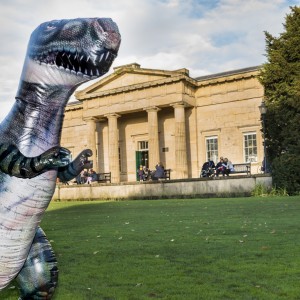 “We booked the Dinosaur themed party for our 6 year old in March and booked the 2 to 4 slot. The party was great. The children were greeted by a Dinosaur stand in the reception area with our sons name on and then the learning coordinator met the children.

She was superb, there were 14 children and without name badges she remembered everyone’s name, she told them what would be happening and took them to the key areas of the museum keeping them entertained throughout.

She then led them to the learning room where it was all set up with birthday banners and two big dinosaur inflatables, these were of keen interest to the 6 year old boys!

she then showed them some fossils and handed them round asking questions and getting them all involved. They then were invited to do arts and crafts which involved tracing and making dinosaur badges. They enjoyed this part.

we then had a break for refreshments and cake in another room set up for refreshments until we were ready for some party games. She then took the children back to the room which had been transformed to play games and played team games with party music.

A great afternoon. My son said it was “Awesome” so a great compliment. I would definitely recommend for boys or girls.” 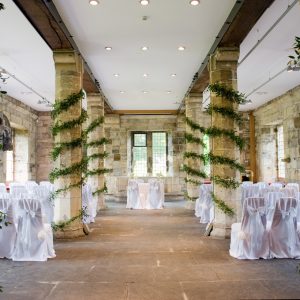 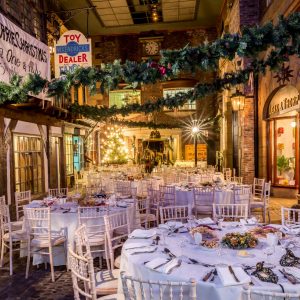 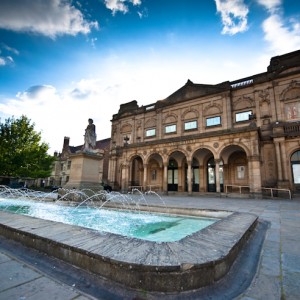